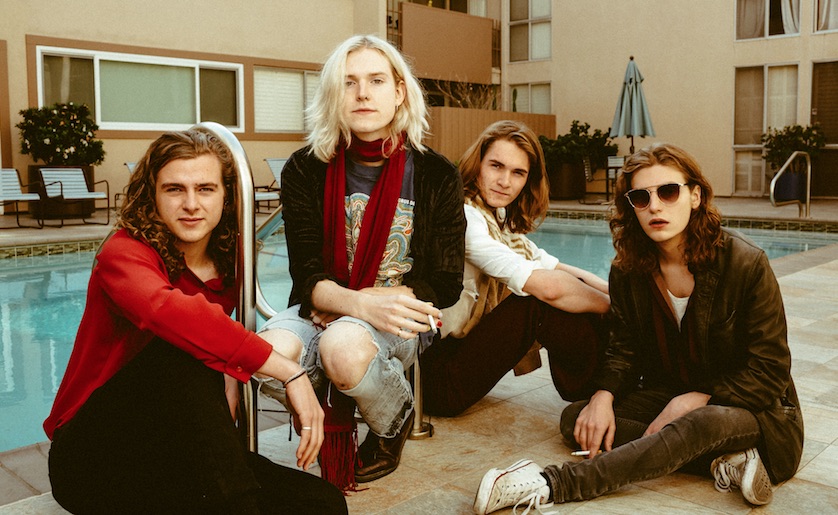 Oscar Pollock, frontman for the British outfit Sundara Karma, stopped to talk with Variance during SXSW.

During the chat, he talked about the thrill of finally hearing feedback from fans about the band's recently released debut album Youth Is Only Ever Fun in Retrospect. He also expressed excitement about playing some of the dates on the Advanced Placement tour sponsored by SiriusXM's Alt Nation.

"We've sat with these songs for six months," Pollock said. "Now it's about seeing people's reactions to it."

The new album includes standouts such as "Happy Family" and "She Said," the latter of which is featured in the interview below.