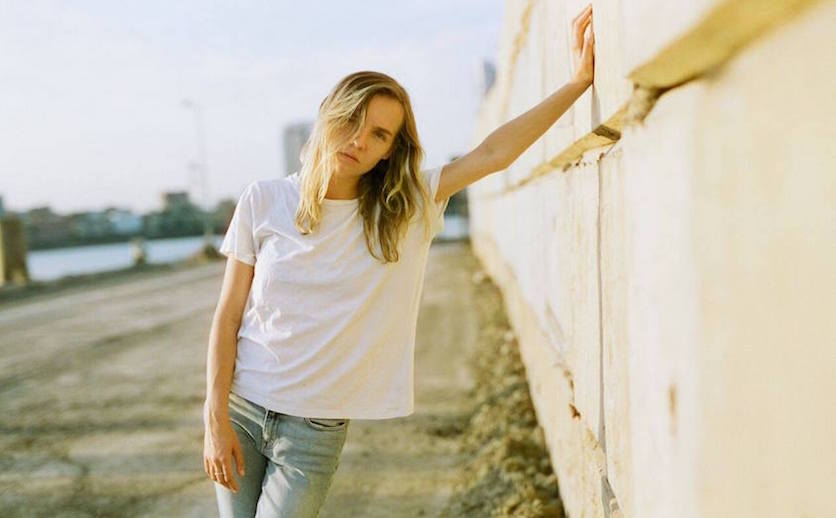 Emerging British artist Amber Bain (aka The Japanese House) chatted with Variance during SXSW in Austin.

She talked about her love for playing in the United States and the reception she gets when she visits. She recalled the difference in British and American speech and accents, pointing to a recent incident when asked for a "bin," which was met with confusion until she clarified with the more straightforward "trash can."

With her new Swim Against the Tide EP out now, Bain also made clear that while she's touring and playing a number of festivals this summer, she is definitely hard at work on a full-length album, although she cautioned there isn't a firm release date yet.

Check out the interview below and stay tuned for more in the coming months from The Japanese House.