Watch: Future Brings Out Chance the Rapper at Lollapalooza 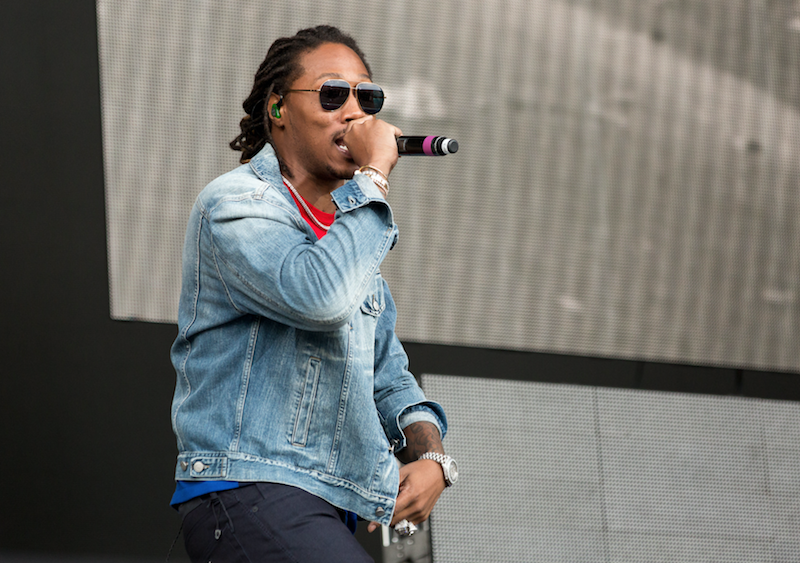 Photo of Future performing at Lollapalooza 2016, by Dan DeSlover

Future surprised fans at Lollapalooza on Friday night when he brought out hometown hero Chance the Rapper to perform "No Problem."

The MC had also shown up on Thursday, the first day of the Chicago fest, but he still took a moment to encourage the audience: “I like what y’all been doing, but I need y’all to turn up a little bit more for the rest of my brother Future’s set."

Watch fan footage of Future and Chance's performance below.

The Cool Kids tease triple-album with new song 'It's Yours, Pt. 2'