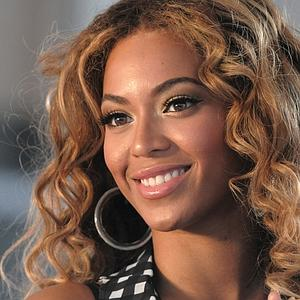 Beyoncé released on Monday the full trailer for her upcoming self-directed autobiographical documentary. The HBO special, which airs Feb. 16, includes footage from the early years of Bey's career to her pregnancy with daughter Blue Ivy.

In her new cover story for GQ, the songstress revealed that she has had a visual director shot practically her every waking moment, up to 16 hours a day, since 2005.

Watch the trailer below: