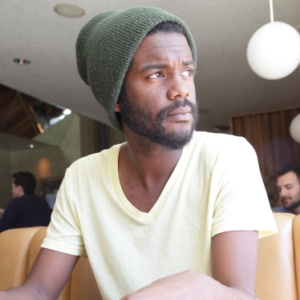 Gary Clark Jr., master of blues, proves in his newest visuals that he "Ain't Messin 'Round." In the new clip, Clark's lyrics of "play it cool" are equally matched by a smooth image displayed by the Austin crooner. The track, of course, comes off his debut album, Blak and Blu.

Clark is featured in the recent issue of Variance, in which he discusses his role in blues and the perks of being from the Live Music Capital of the World, in addition to working with such icons as Alicia Keys.