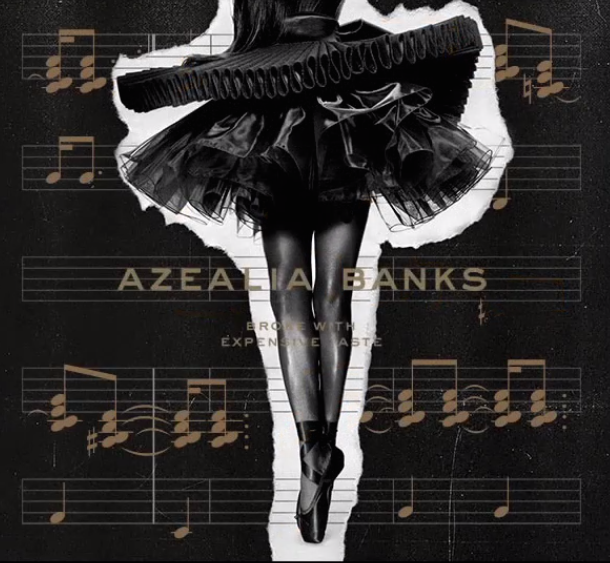 UPDATE: The album is now on iTunes.

Are we finally about to get Azealia Banks' long-delayed debut album, Broke with Expensive Taste?

The songstress shared the album artwork on Instagram Thursday morning, suggesting it may soon be a reality. Additionally, the album and tracklist has shown up on Spotify with a Nov. 7 release date.

Banks' first official LP had been shelved by her label for years, prompting the singer to go independent over the summer.

She released "Chasing Time" back in September, suggesting additional material would soon be on the way.

The tracklist can be seen below, while some of the tracks off the album have surfaced online.