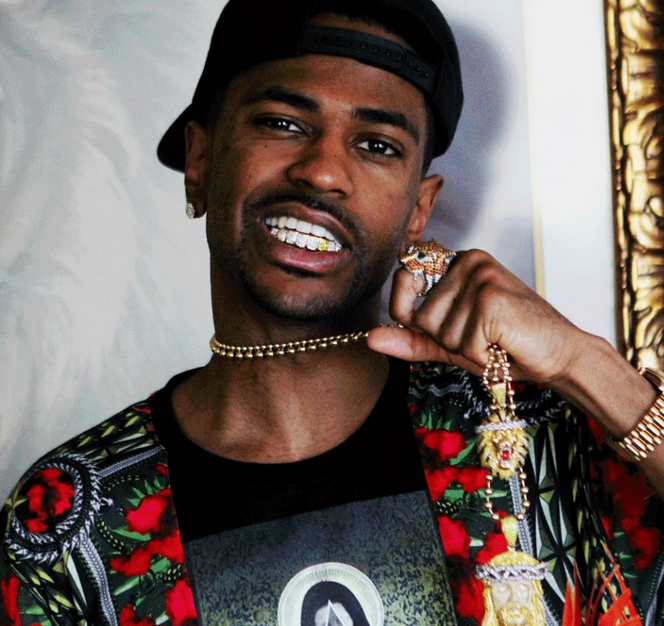 Big Sean was joking early Friday when he declared today would be a "GOOD day."

The new material arrives as Big Sean is preparing his third studio album.

Take a listen below or on his site.