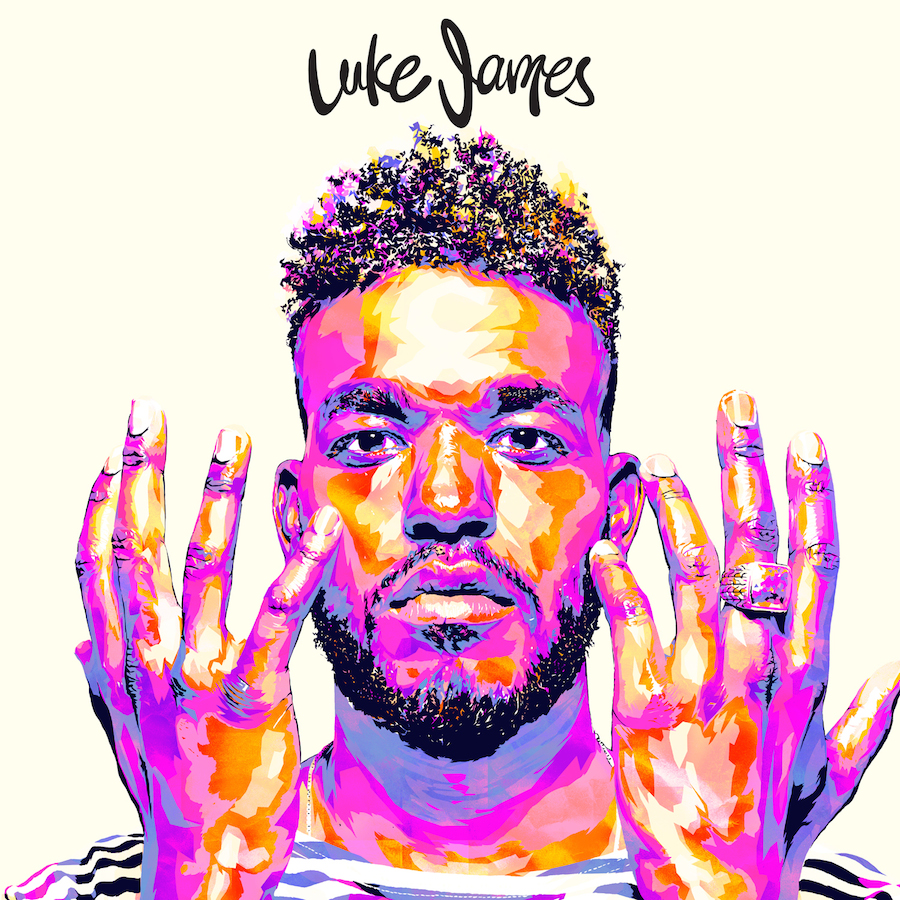 A week before his self-titled debut album officially releases into the world, Luke James has made the full set available to stream.

Although James previously sang backup for Tyrese and wrote for the likes of Chris Brown and Justin Brown, this new LP marks his proper introduction in the form of full-length record.

The rising R&B vocalist has had quite a busy couple of years recently, including his coveted spot opening for Beyoncé on her Mrs. Carter Show World Tour.

Luke James, which is available now for pre-order, is due Sept. 23 on Island Records.

Listen to the incredible set below.