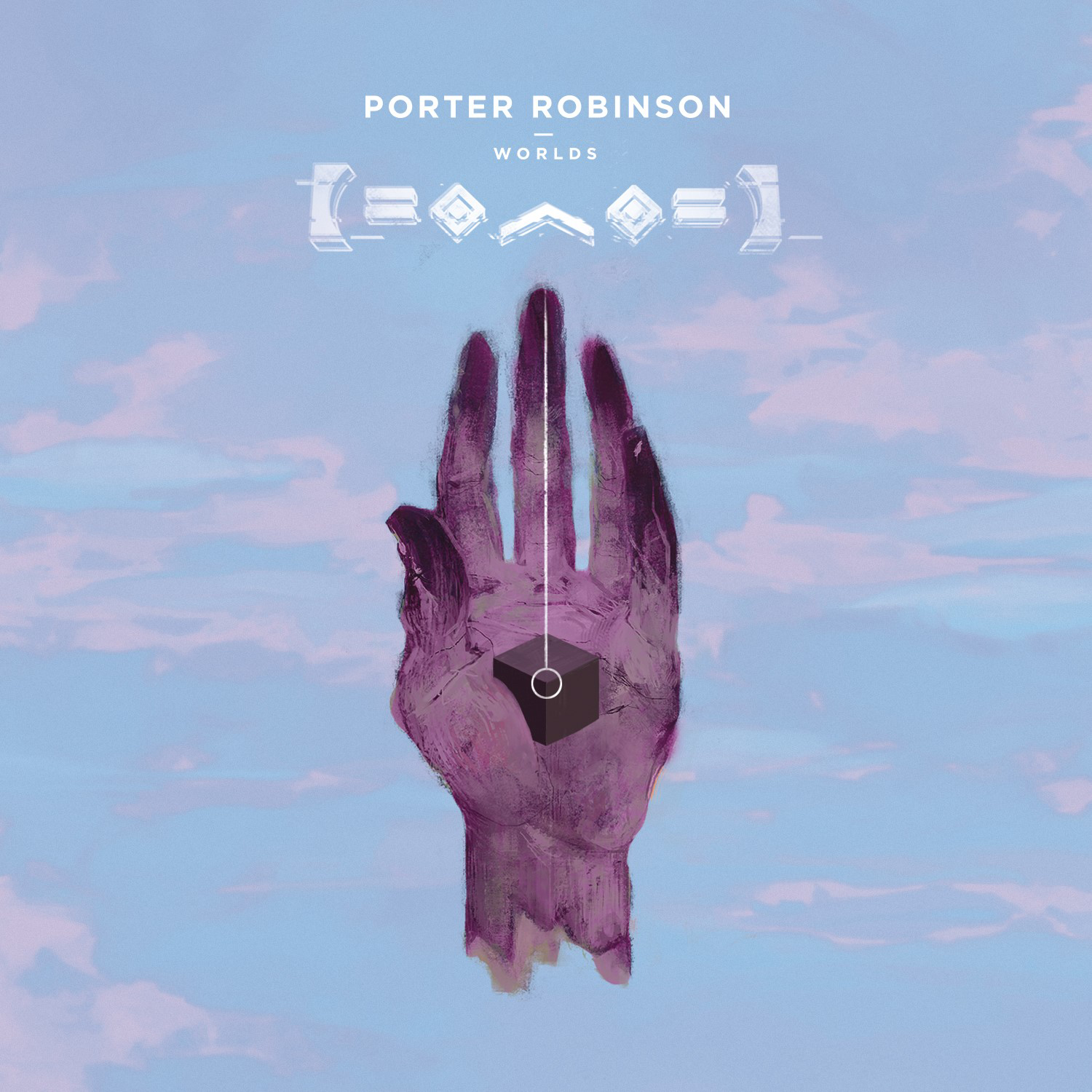 A week ahead of the arrival of his debut album, Porter Robinson's Worlds can be heard in full.

As has been previously discussed, the record marks a distinct departure from most of Robinson's earlier material. It also stands in contrast to much of his EDM peers.

"I decided I’m not making music for DJs anymore, I’m going to make music for listening," Robinson said in his Variance cover story interview, explaining his goal to create an album of pure fantasy rather than more of "those EDM songs that have the pop princess on the hook ... I wasn’t trying to make a tracklist that turned heads.”

Worlds, one of our 40 Albums to Watch for in 2014, officially releases Aug. 12 on Astralwerks. Listen to it HERE courtesy of NPR.