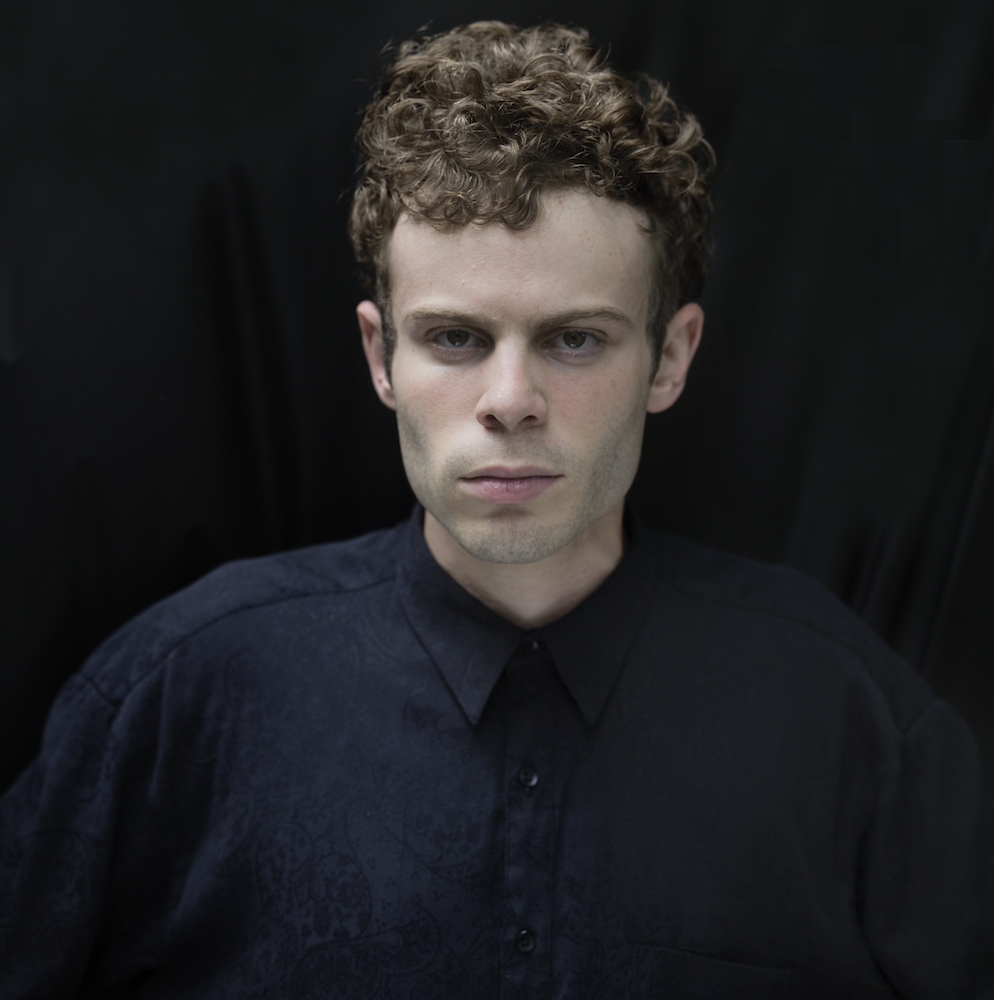 Portland producer-vocalist Dan Vidmar (aka Shy Girls) continues to wow us with another irresistible jam.

"All for Show," a savory R&B cut produced by Jono Ma of Jagwar Ma, comes ahead of Vidmar's performance this weekend at Lollapalooza in Chicago, where he'll perform Sunday Shy Girls is set to perform on Sunday, in addition to an official after party featuring Jhené Aiko on Saturday, August 2nd.

Listen to "All for Show" below (via Vibe).