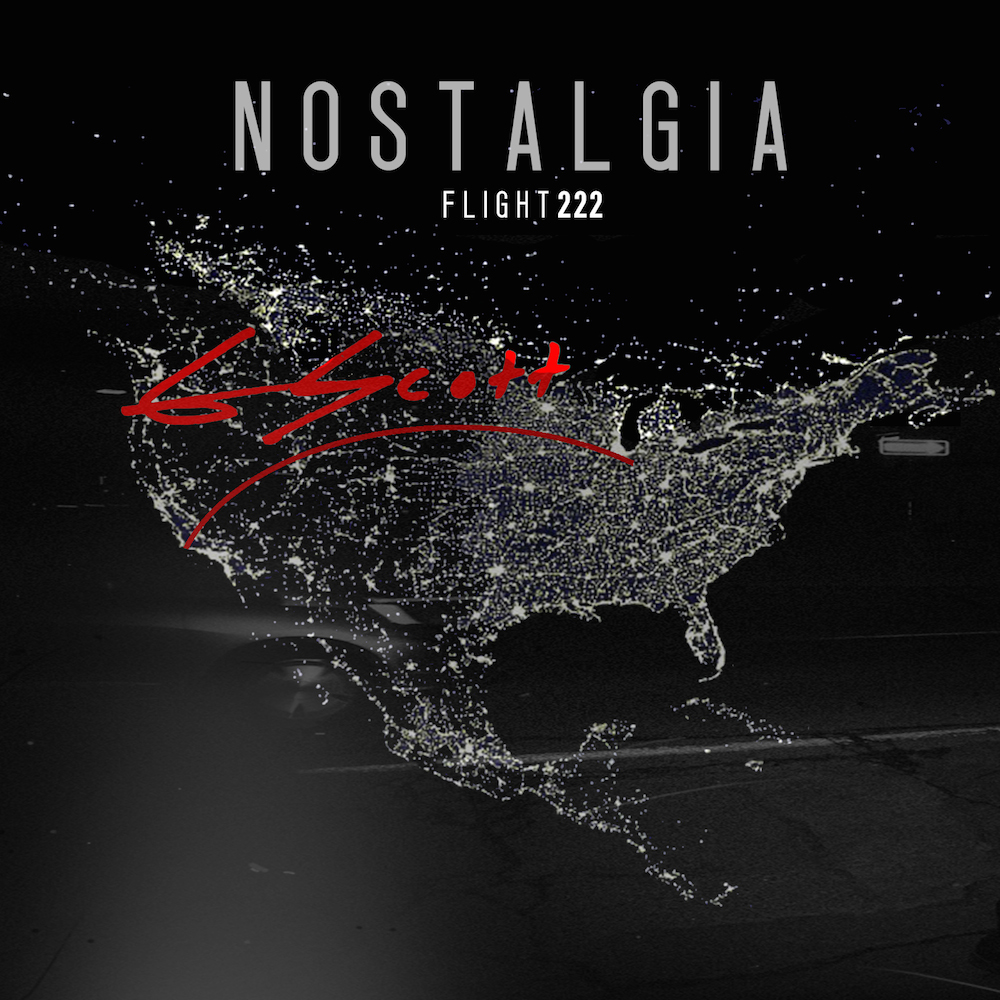 Los Angeles-based rapper G-Scott has broken a streak of silence with his new mixtape, Nostalgia: Flight 222.

For the 23-year-old Indiana native and Variance FutureSounds alum, the nine-track set marks his first official body of work since last year's 1983, which arrived last January.

Having previously opened for the likes of Travis Porter, Big Sean and Wiz Khalifa, the MC says this new material is a reflection of the struggle of having quit his day job and moving "across the country to pursue a dream."

The new mixtape is meant to serve as a segue into G-Scott's next full length, Another Weekend in Los Vegas, which is forthcoming.

Listen to Nostalgia: Flight 222 below.