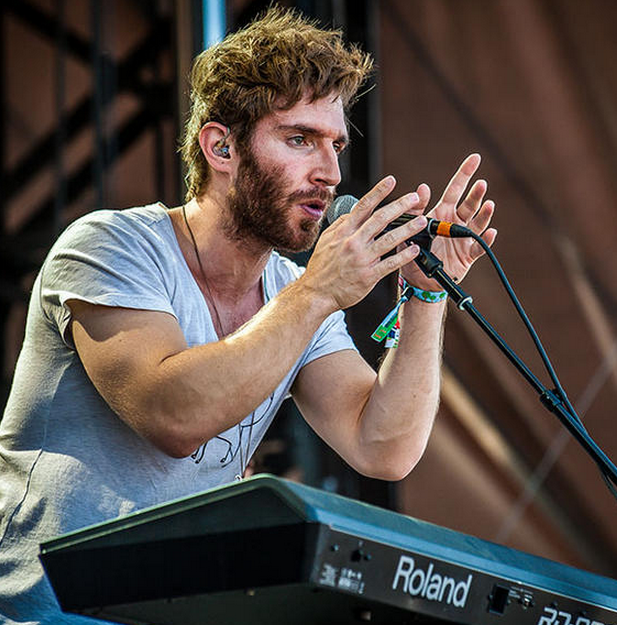 Such is the case for Los Angeles quartet Smallpools, who have announced a new fall tour with support from Magic Man and Panama Wedding.

Led by Sean Scanlon, Smallpools are still riding high on their 4-song self-titled EP from last year, while working on their forthcoming debut album on RCA Records.

Meanwhile, Magic Man just this month released their incredible debut full-length, Before the Waves, on Columbia. They're currently on tour with Panic! at the Disco and Walk the Moon.