LISTEN: NONONO's Debut Album, 'We Are Only What We Feel,' Streaming Early 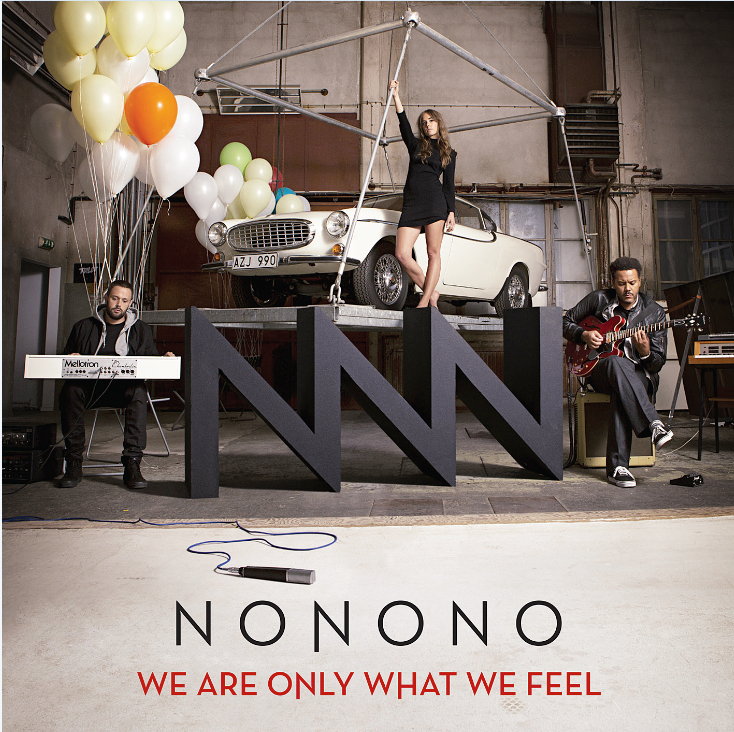 Swedish electro-pop trio NONONO's debut album, We Are Only What We Feel, can now be heard in its entirety.

As we previously reported, vocalist Stina Wappling has described the album as "dark and beat-oriented." According to her, rather than limiting themselves to a particular genre, the band "just always go with what we felt like and what inspired us that day." The album is said to be a reflection of that, capturing various styles, genres, and moods.

Listen to the set—which includes the addictive lead single "Pumpin Blood"—below (via HypeM). It officially arrives on July 1 via Warner Bros., with pre-orders ongoing.