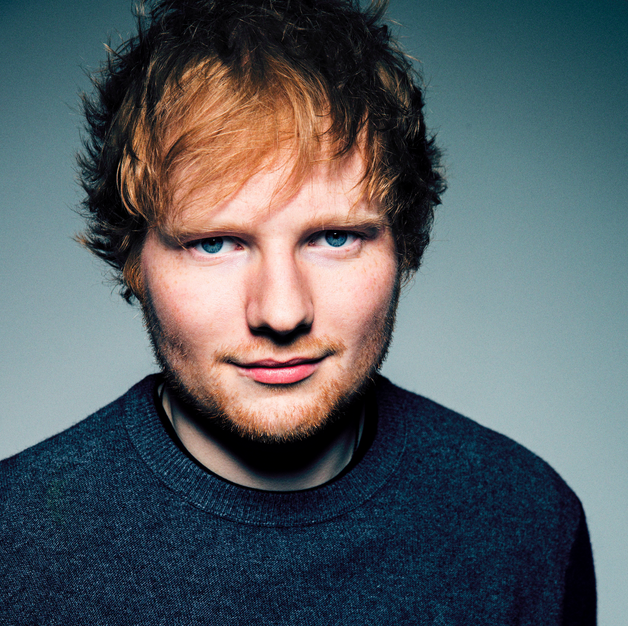 After sharing "Sing" and "Don't," Ed Sheeran has released another new track.

"Afire Love," a mid-tempo cut which will easily remind fans why they originally fell in love with Sheeran's music, comes off a bit more pure than the aforementioned songs. No Pharrell, no bells and whistles. And of course, that's where the "A Team" singer still thrives.

This latest song is available as an instant download to those who pre-order Sheeran's forthcoming album, X, which is due June 23.

Listen to "Afire Love" below.