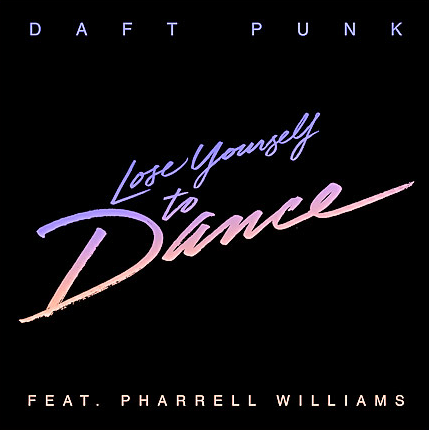 Ahead of their reported performance at this month's MTV VMAs, Daft Punk is moving forward with a new radio single. “Lost Yourself to Dance,” featuring Pharrell, will be serviced this week.

In order to make the song radio-ready, two minutes were shaved off the track, which appears on the robots' latest set, Random Access Memories. It follows “Get Lucky”, also featuring Pharrell, which has sold over three million copies worldwide.

Listen to the edited track below: