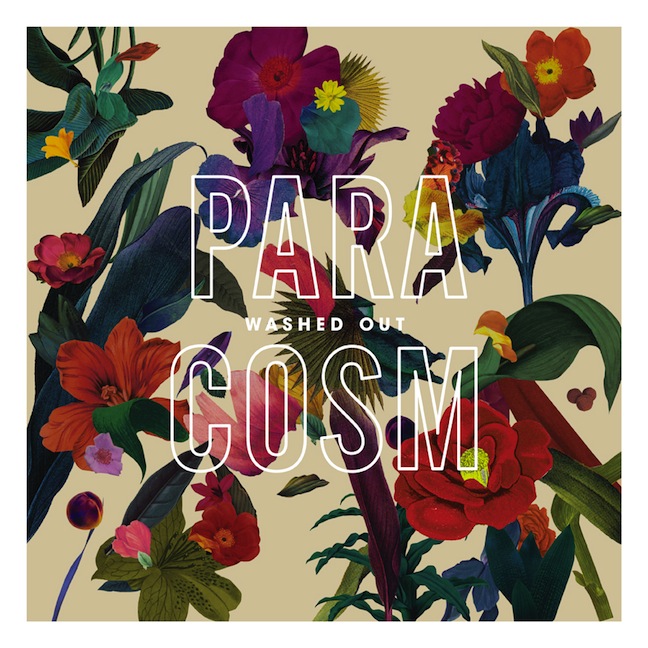 Ahead of its official release next week, Washed Out's new album, Paracosm, is streaming now.

The 10-track set officially arrives on Aug. 13 via Sub Pop, but you can hear it in its entirety via iTunes.

“I knew from the beginning I wanted this record to be optimistic, very much a daytime-sounding album,” Washed Out (aka Ernest Greene) said of the new LP. “I think the last record felt more nocturnal in some ways. This one I just imagined being outside, surrounded by a beautiful, natural environment.”