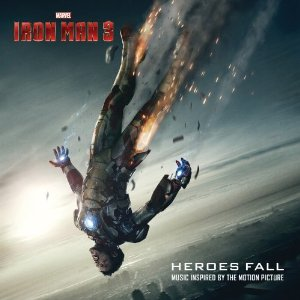 Ahead of the Iron Man 3 soundtrack's release this Tuesday (April 30), two of the included tracks have hit the Web: Imagine Dragons' Alex Da Kid-produced "Ready Aim Fire" and Capital Cities' "One Minute More." Both acts have seen their profile rising in the past year, with Imagine Dragons escalating quickly following the success of their debut album, Night Visions, and Capital Cities currently climbing the charts with one of our favorite tracks of the year, "Safe and Sound."

Listen to "Ready Aim Fire" and "One Minute More" below: