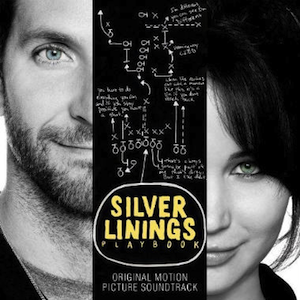 If you were craving some new Alt-J (∆) music this week, you're in luck. The recent Mercury Prize-winning foursome has released a new track "Buffalo," which is included in the upcoming movie Silver Linings Playbook, which stars Bradley Cooper and Jennifer Lawrence. The soundtrack releases Nov. 19 and features tracks by Stevie Wonder, Bob Dylan and Alabama Shakes, as well as a score by the one and only Danny Elfman. The Alt-J track features backup vocals by the band Mountain Man.

Listen to the selection here via Hypetrak.