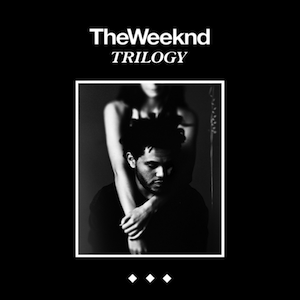 On this third day in a row, BBC Radio 1's Zane Lowe has premiered the last of three bonus tracks on The Weeknd's upcoming Trilogy, which releases Nov. 13 via Universal Republic. "Till Dawn (Here Comes The Sun)" aired for the first time Thursday on the the British radio program.

In case you missed it, Lowe also debuted "Valerie" on Wednesday and "Twenty Eight" the day prior. The Weeknd's video for "The Zone" feat. Drake also premiered Wednesday night.

Listen to "Till Dawn (Here Comes The Sun)" now via fan site The-Weeknd-XO.