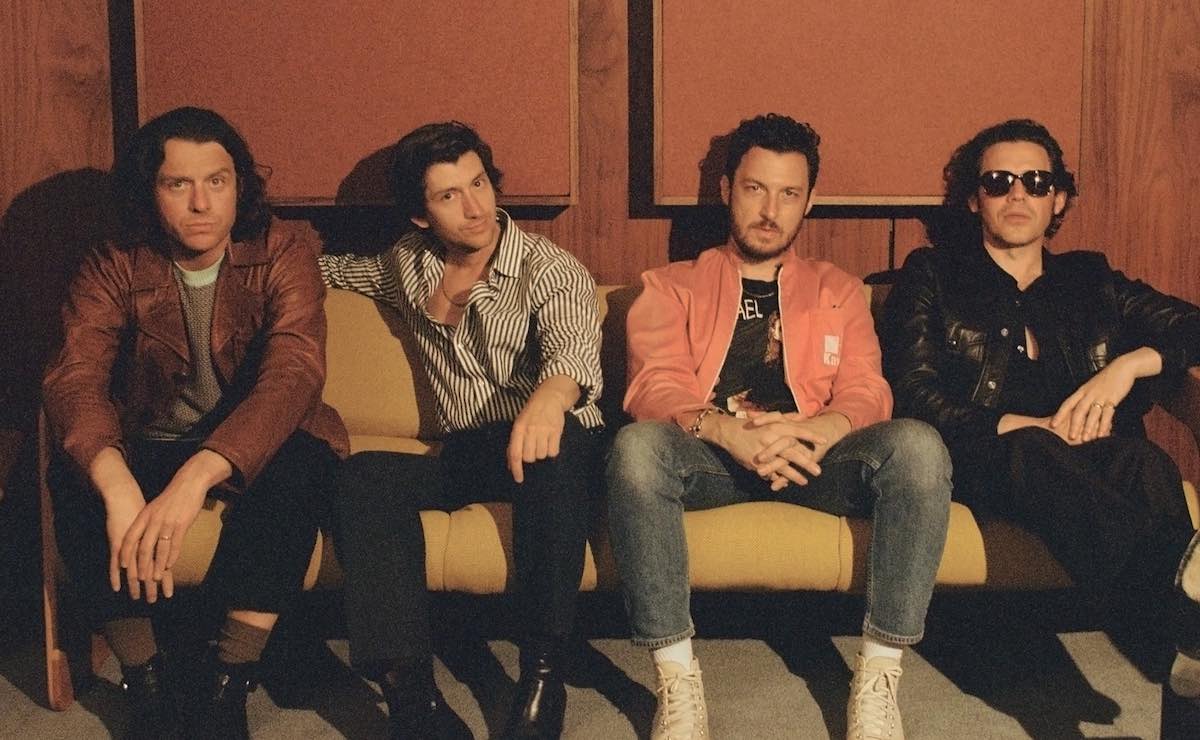 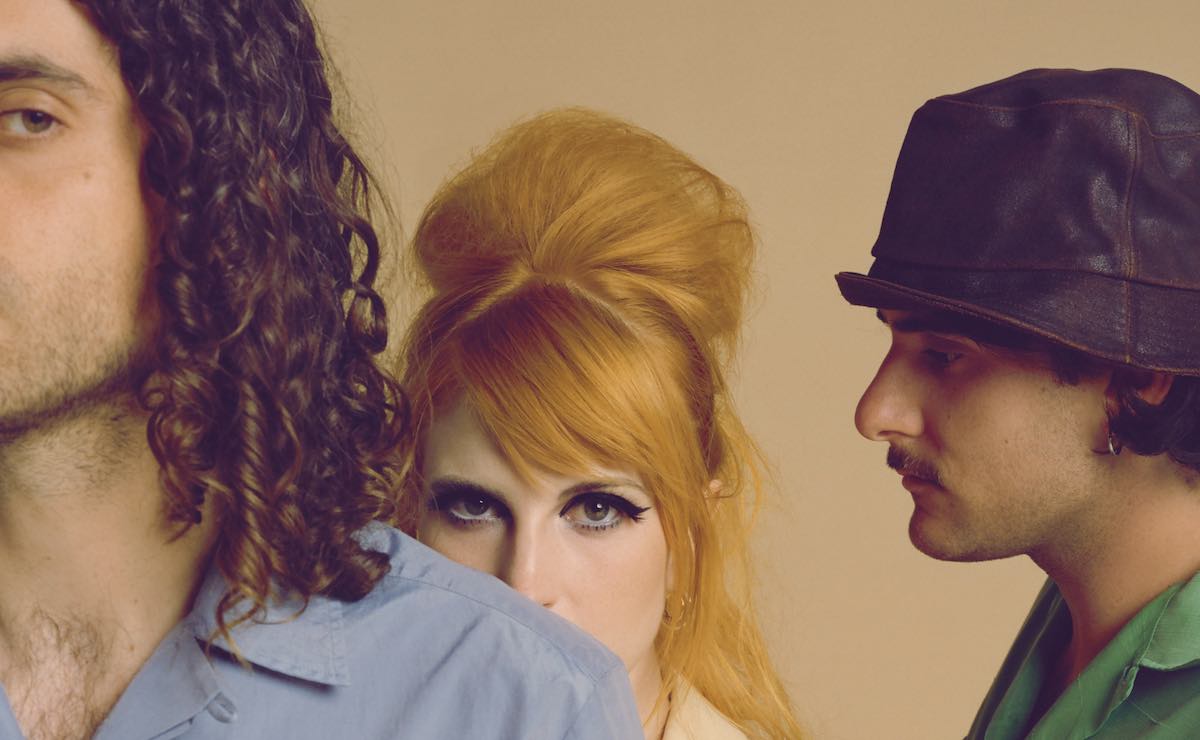 Details of the show weren't immediately available at press time, but it marks only the second confirmed show this fall for the band, in addition to their previously announced spring tour.

Death Cab's new album, Kintsugi, is due March 31 via Atlantic.