Set for July 28-31 at Chicago's Grant Park, Lollapalooza is announcing its lineup on a more traditional schedule, near the end of March. Last year, its lineup announcement was delayed for two months as festival organizers and the city of Chicago struggled to balance Covid safety measures with local case counts as well as vaccination rates before ultimately green-lighting last year's event.

Tickets for this year's Lolla go on sale today (March 22) at noon CST.

See the full lineup below. 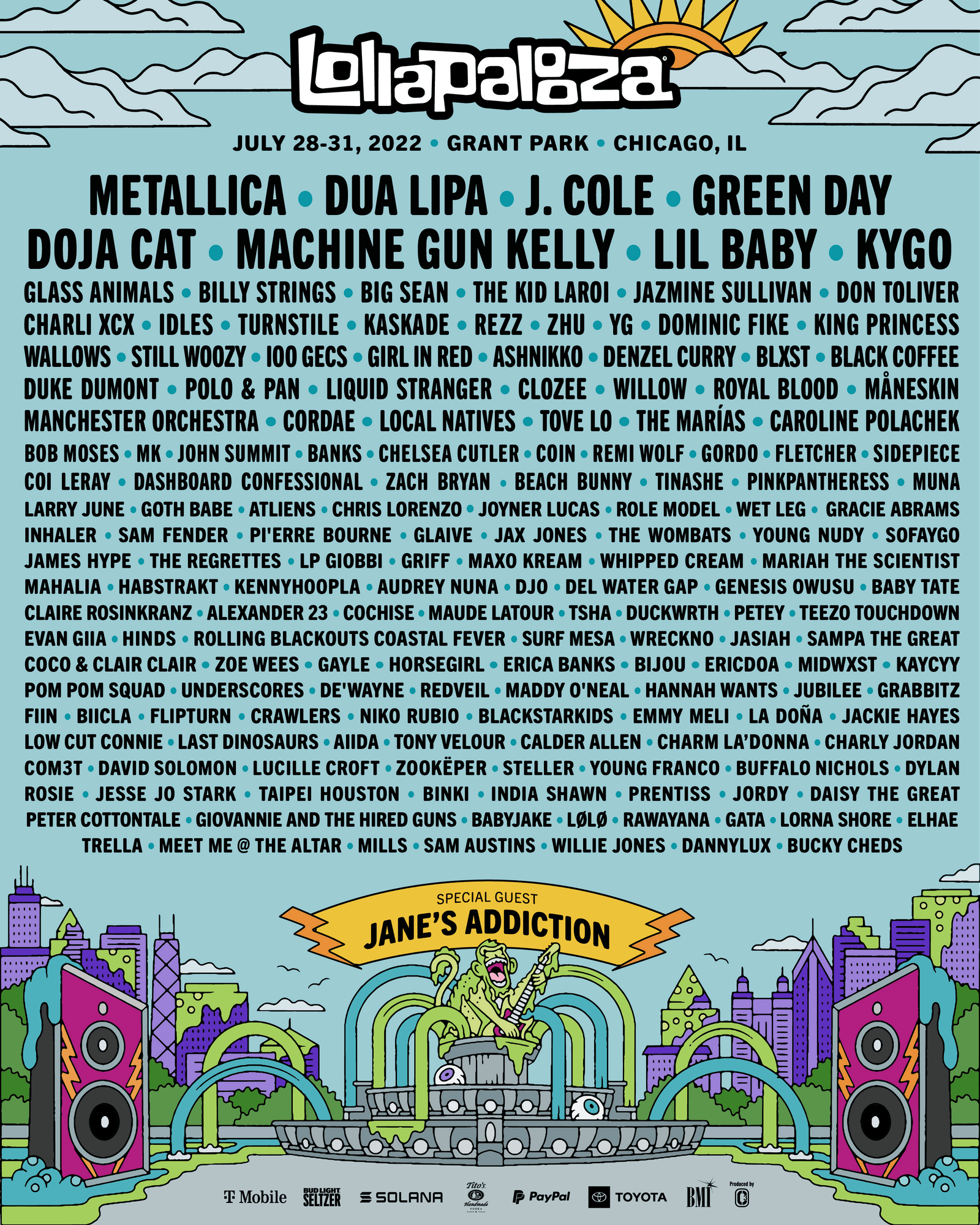 Paolo Nutini has released 'Last Night in the Bittersweet,' his best album yet

modernlove. will have you hooked with their new single 'Familiar'

Billy and the Devil's 'Canyon Fever' EP is a haunting, wonderful listen