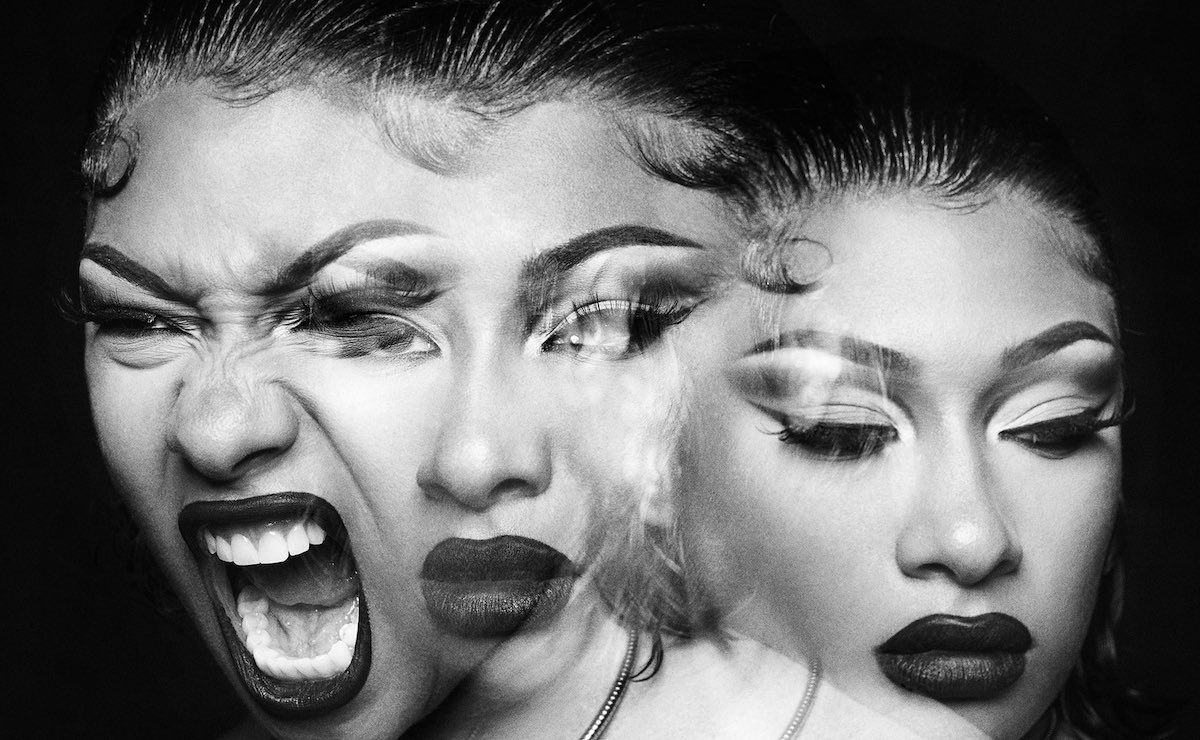 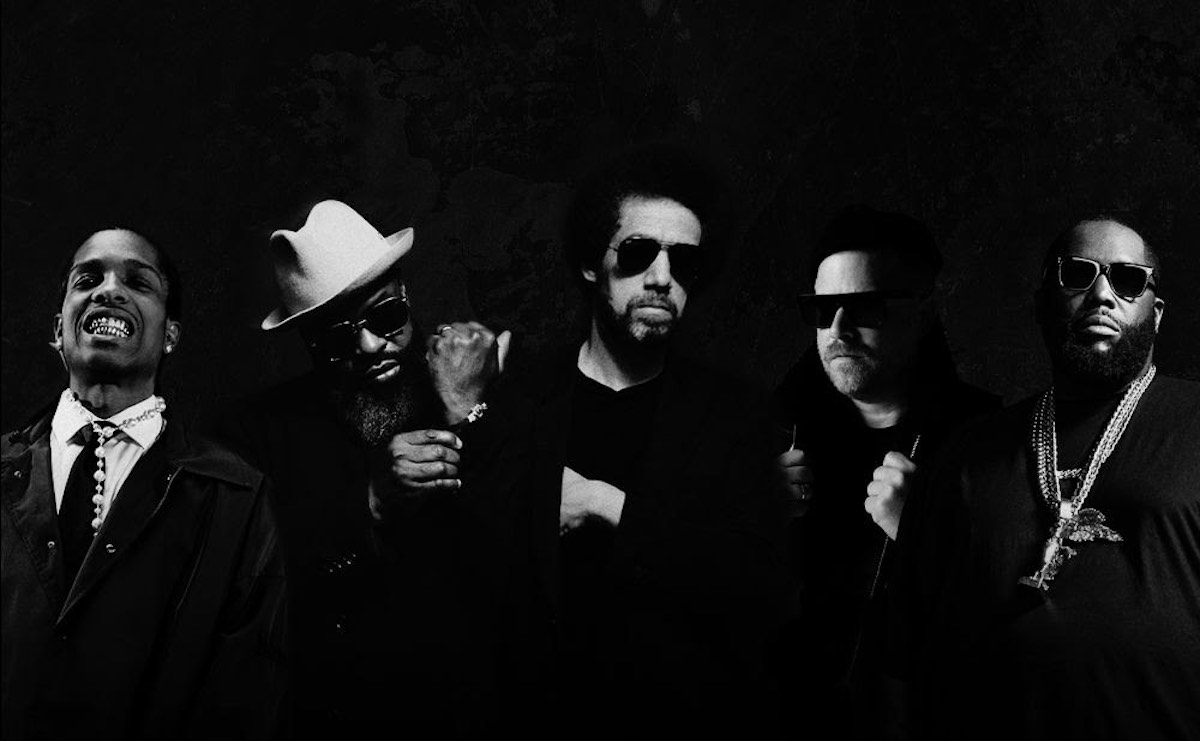 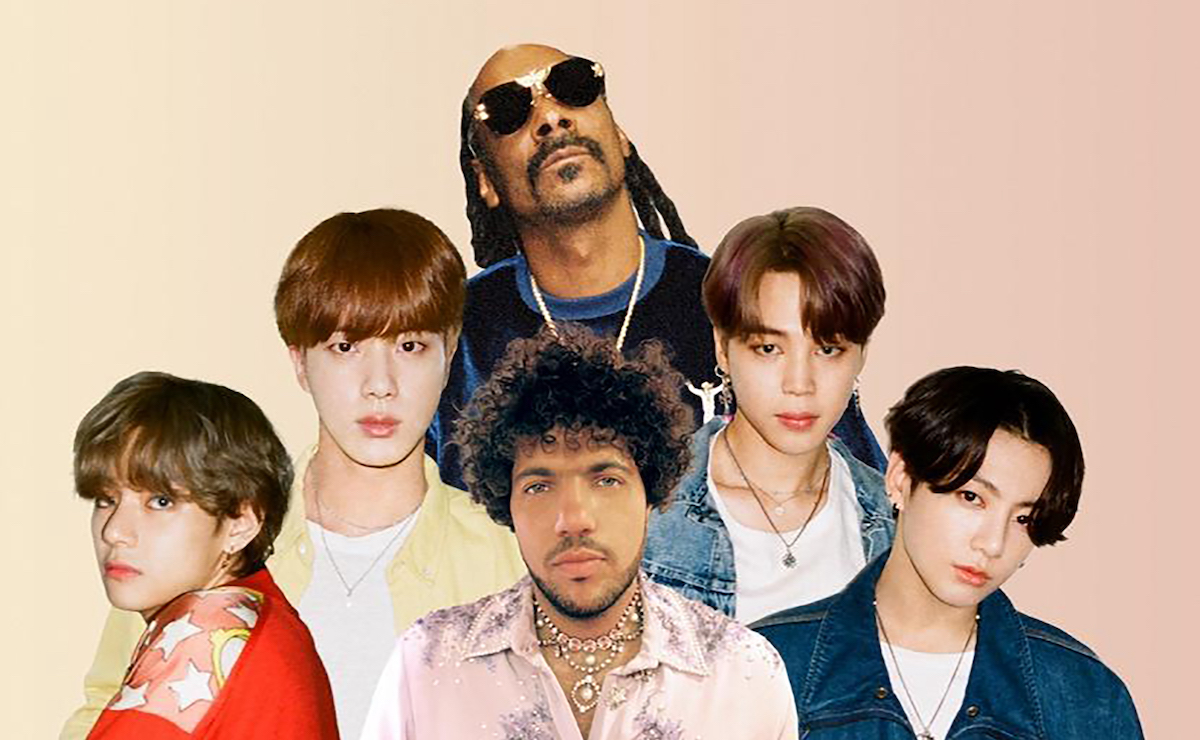 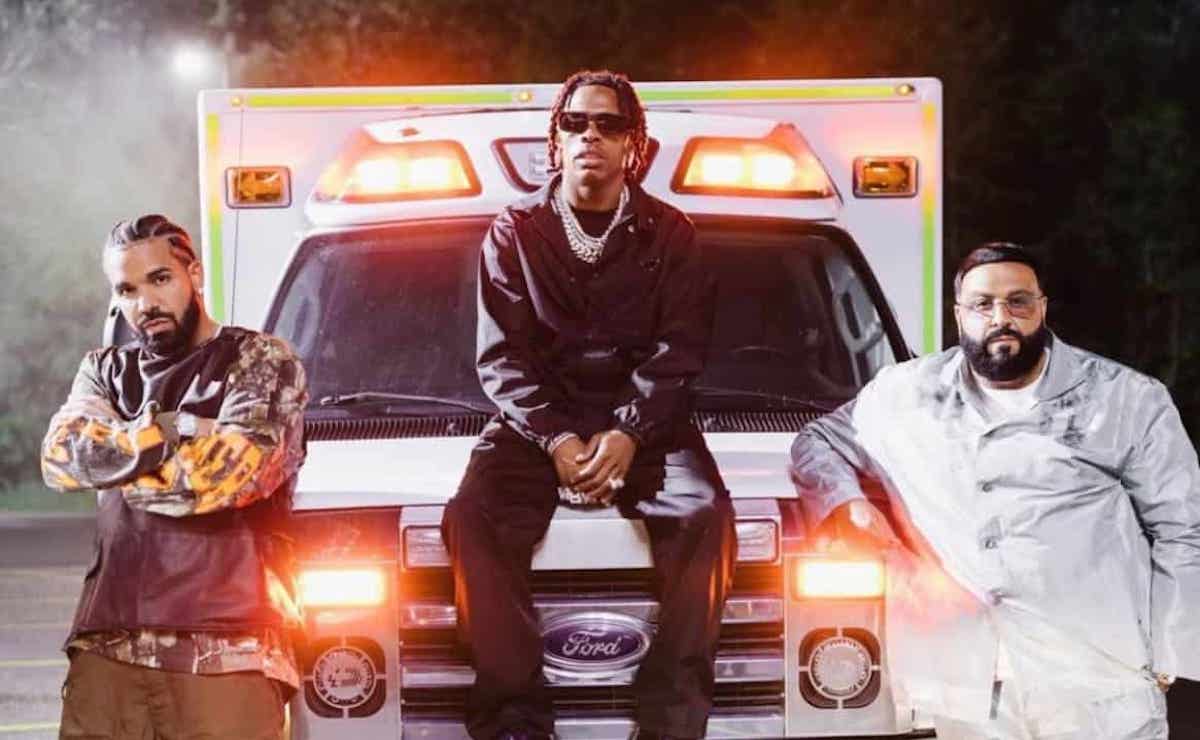 Jake Scott can't get over an ex on sweet, super infectious 'She's Not You'

Jon Vinyl talks inspiration for new single 'Entice Me,' and beyond

Tom A. Smith proves to be an emerging rock star with new 'EP2'

In photos: Omar Apollo shines in Vancouver ahead of his 'Ivory' album release

Is G.O.O.D. Music About to Release a New Project? 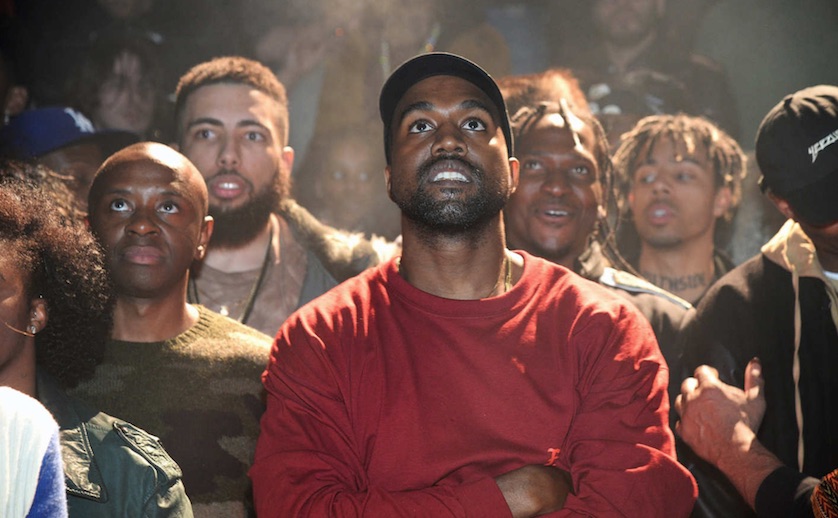 Just hours before ringing in 2018, it's possible Kanye West's G.O.O.D. Music may be plotting a comeback.

Some fans and music outlets are pointing to a new G.O.O.D. Music SoundCloud account as reason to suspect the long-delayed Cruel Winter project may finally be looming. Meanwhile, others believe Kanye West and Kid Cudi's joint project, which had been rumored to arrive before 2018, could be on the way.

Additionally, some fans are taking note of a clock on G.O.O.D. Music's website as evidence something is happening soon, but that clock (which simply displays the current time and is not a countdown, as some have suggested) has been in place since January 2017.

While the time log might not be new, the website's registration information was actually updated less than two weeks ago, on Dec. 19. It's unclear the reason for the change, but West's own personal website hasn't been updated since last year when he announced his Saint Pablo Tour.

It's also worth noting, while some are calling the G.O.O.D. Music SoundCloud page "verified," referring to the orange icon next to the user name, SoundCloud doesn't offer public verification (like Twitter or Instagram's blue checkmarks) and the presence of a star on a user's page simply notes it's a pro or paid account.

Despite the perhaps shaky evidence of a New Year's release, fans can take comfort in knowing Kanye has definitely been in the studio recently. CyHi the Prynce, who is on the G.O.O.D. Music label, said last month he has an upcoming project solely produced by West. "He's doing it for every artist on the label," CyHi said during a Grass Roots podcast appearance.

West also has a history of New Year's Eve releases, having dropped Paul McCartney-assisted "Only One" in 2014. He also surprised fans on Dec. 31, 2015, with his surprise release of "Facts." This past September marked five years since the release of G.O.O.D. Music's Cruel Summer album.

A spokesperson for West did not respond to a request for comment. Reps for SoundCloud weren't immediately available to verify the authenticity of the G.O.O.D. Music account.