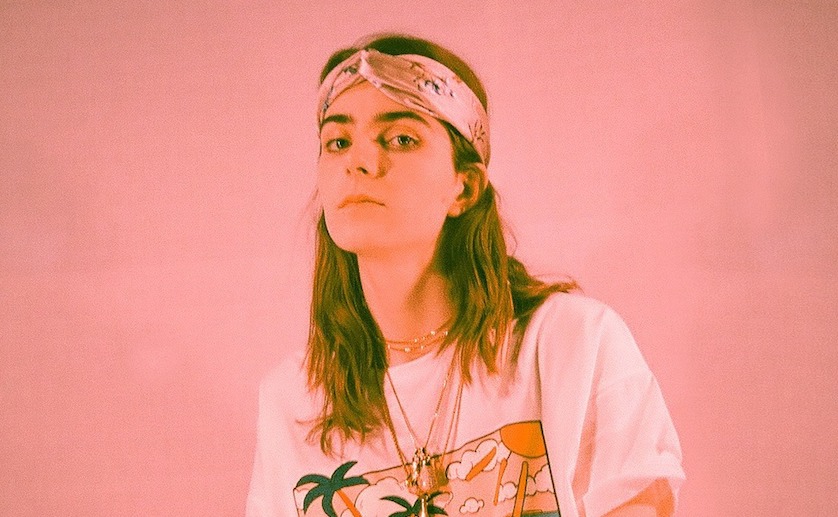 Emerging German artist bülow is launching into the weekend with new music.

She's just released a hazy new track called "Sad and Bored," a collaboration with Variance favorite and fellow rising star Duckwrth. It's a preview of her upcoming Damaged Vol. 2 EP, which is coming on June 8 via Republic/Wax Records.

"I was imaging myself trapped in a metaphorical cage of my own boredom," bülow says of the newly released cut. "Duckworth’s voice and lyrics helped bring those visuals to life.”

"Sad and Bored" follows bülow's previous buzzworthy single "Not a Love Song" and it comes as she also has a number of European and U.S. shows coming this summer.

Hear the new song below.

Childe battles isolation and loneliness in new single 'Just Me'