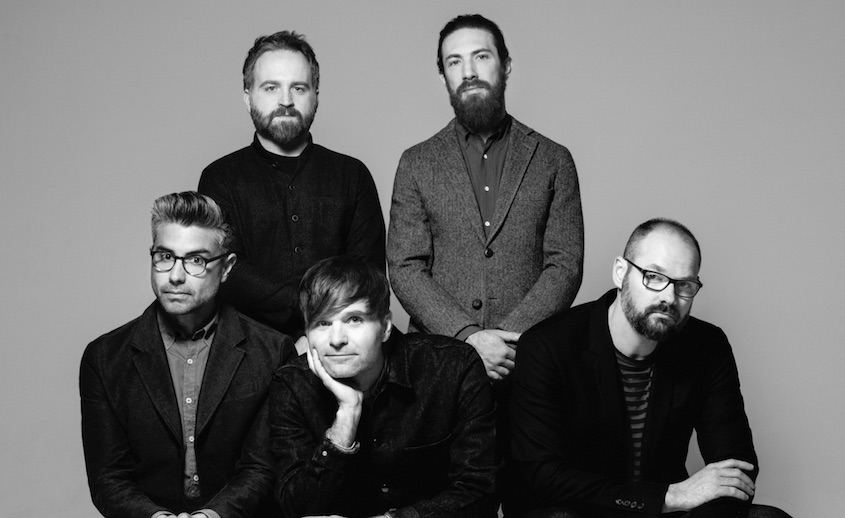 Just in time for Father's Day, Death Cab for Cutie is gifting all you dads a new tune.

Ben Gibbard and Co. on Tuesday night released a new single called "Gold Rush." And surprise, it's the first from a new album titled Thank You for Today, coming Aug. 17 via Atlantic Records.

This past March marked three years since the release of Death Cab's last album Kintsugi, which was nominated for Best Rock Album at the 2016 Grammy Awards.

The new music had been teased for weeks. Last month, the band announced a North American tour starting later this summer. Tickets are on sale now.

In photos: Golden Features brings out ODESZA at aftershow in San Francisco

Listen to Yeah Yeah Yeahs' new album 'Cool It Down,' their first in nine years